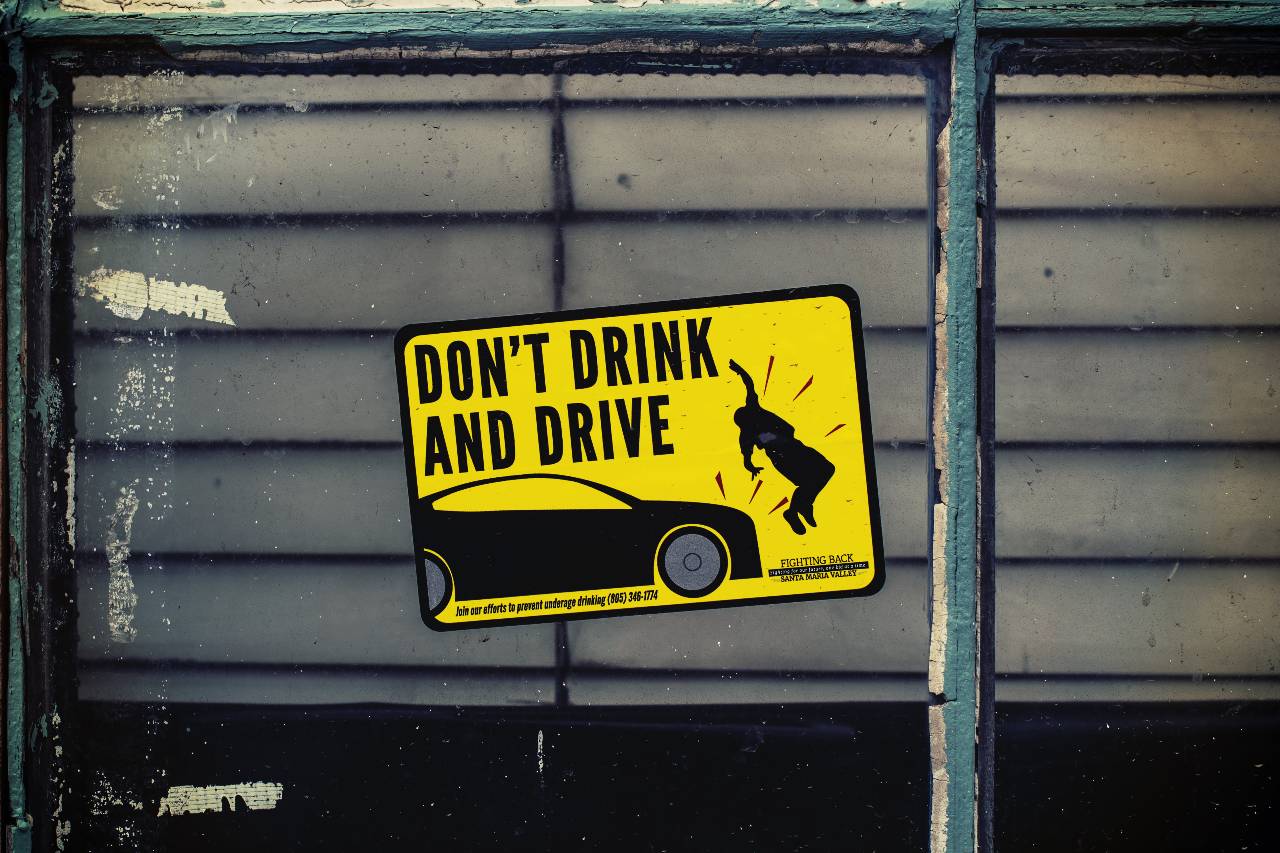 A drunk driver can rip apart your life. They can severely injure or kill people in car accidents. Families suffer. Victims may be unable to work. Medical bills can be huge. The changes can be overwhelming.

It is easy to blame the drunk driver. They chose to drink and drive. They deserve the blame for what they did to you. But, have you ever done something stupid and irresponsible because you were drunk? For most adults, the answer is yes. At some point, a drunk person’s decision-making ability falters. If they are drinking in public, someone should refuse to serve them.

It does not let you sue social hosts. Social hosts are friends and family hosting strictly social, non-commercial events. For example, if the driver got too drunk at a family bbq, you cannot sue the host under the Texas Dram Shop Act.

Standing is just the first hurdle. You also have to prove

Standing is just the first hurdle. You also have to prove

If You Are the Drunk Driver

Drunk drivers can file Texas Dram Shop Act injury claims. If a drunk driver causes a wreck and injures himself, they have a first-party dram shop claim.

If A Drunk Driver Injures You

Anyone injured by a negligently over-served drunk driver could bring a third-party dram shop claim. It is not enough to be in an accident. You must have injuries.

There are two types of claims that loved ones can bring. The first is wrongful death, which you can bring if a drunk driver kills an immediate family member.

Some things that support the loss of consortium claims include are

Who Can Bring a Wrongful Death Case?

You must be an immediate family member to bring a wrongful death case. That includes

The bar or other establishment has to be negligent. They must serve an obviously intoxicated person. We must be able to prove that happened. We must prove that

We do not have to prove that the bar knew the driver would drive. The law is that they are not supposed to serve obviously intoxicated people.

Types of Proof That Can Help Establish a Claim

Various types of evidence can help us prove a Dram Shop claim.

You want to file these claims as quickly as possible because the evidence is more challenging to gather the further away in time you are from the accident.

Proving a Texas Dram Shop Act claim involves more than establishing a drunk driving case. We offer free no-obligation evaluations to help you determine whether you have a dram shop claim. Contact us today to get started.