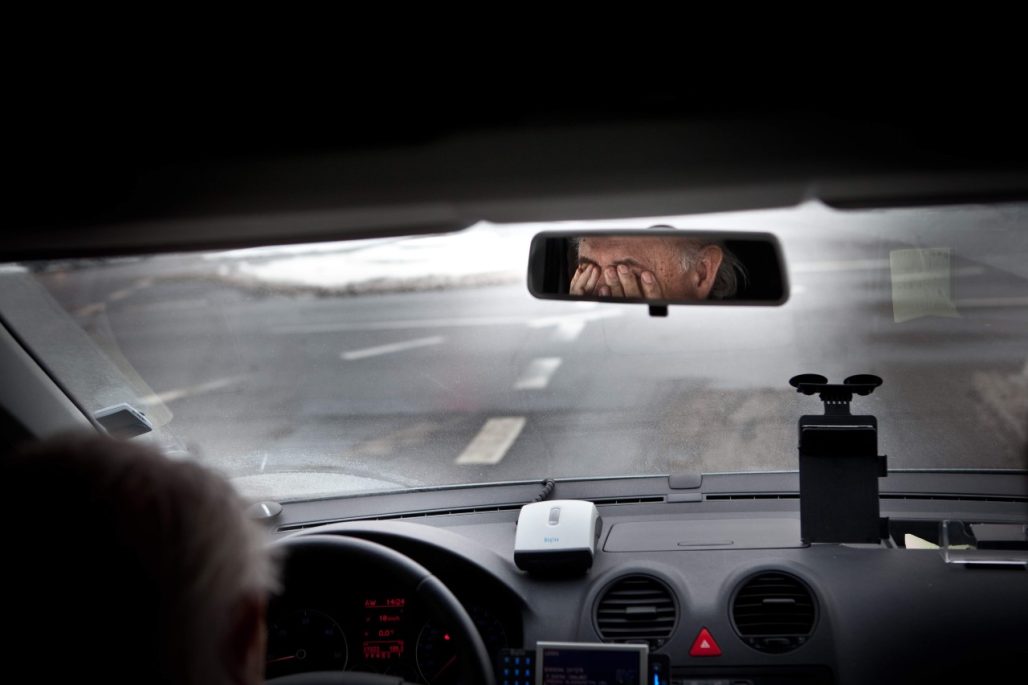 Drunk or impaired drivers are a significant problem in Texas. Adjusted for population, we have the second-highest percentage of drunk driving accidents in any state.

According to the Texas Department of Transportation, in 2021, there were 9,357 drunk driving accidents with potential injuries. The injuries ranged from minor to death. There were

In Texas, more than 1/4th of all accidents with injuries involve alcohol or drugs.

What Is Drunk Driving?

Drunk driving has several names. It is called Driving Under the Influence (DUI) or Driving While Intoxicated (DWI). Texas law refers to it as DWI. However, many people use drunk driving or DUI.

A drunk driver can hit you at any time of the day. However, most drunk driving accidents are in the early morning hours on Saturday and Sunday. That makes sense. They happen after the drivers consume alcohol on Friday and Saturday nights.

Why Are Drunk Driving Accidents So Serious?

Drunk driving accidents have more injuries and deaths than the same amount of other accidents.

That is a direct result of intoxication. In most other accidents, the driver will attempt to prevent the accident. Drunk drivers have slower reflexes. They also have bad judgment. At the time of the accident, they may be

Who Gets Hurt in Drunk Driving Accidents?

What Are the Consequences of Drunk Driving?

In Texas, the consequences for DUI (Driving Under the Influence) and DWI (Driving While Intoxicated) can be pretty minor. While even first offenders can get jail time, a substantial fine, and a suspended license, many courts are lenient. Offenders can often avoid conviction by participating in a drug or alcohol rehab program.

A second DUI barely increases the stakes. It is only upon the third DUI conviction that things get serious, with a potential penalty of up to 10 years in jail.

However, there are other consequences of a drunk driving conviction. It can impact employment, child custody, and auto insurance rates, to name a few things. So, many drivers fight hard to avoid DUI convictions. That means our roads are full of people who should not be driving.

What Are the Consequences of a Drunk Driving Accident?

Causing serious injuries to another because of drunk driving is called intoxication assault. It is at least a third-degree felony, resulting in a hefty fine and a prison sentence of up to 10 years, even as a first offense.

Intoxication manslaughter is a second-degree felony, with a sentence of up to 20 years and a hefty fine.

Even if the driver only injures property, they could face additional charges. There is no specific DUI statute related to property damage. However, the state can charge them with reckless damage in addition to the DUI charge.

Many drunk drivers will flee the scene of an accident. That can result in additional charges.

Why Are Drunk Driving Cases Complicated?

Because the stakes are high, most drunk drivers will fight any claim you make against them. Many of them will face criminal charges. The criminal justice system is often slower than the civil justice system. However, the state can use their admissions in a criminal trial. For that reason, they may

How Can Drunk Drivers Deny Being Intoxicated?

Many people believe that all drunk drivers are immediately tested at the scene of an accident. In Texas, officers can ask people to take a chemical test to determine intoxication. If the driver refuses, the officer can get a search warrant that allows them to take a specimen. However, if a driver delays the process, their BAC level may not be above 0.08 percent when tested.

Drivers do not even have to delay testing intentionally. Even in urban areas, there can be substantial time between when an accident occurs and when help arrives. First responders’ first job is to provide aid to injured people. So, it could easily be an hour or more between the time of the accident and the time of the BAC test. In rural areas, it could be hours before anyone discovers the accident.

In addition, drunk drivers often flee the scene of the accident. Remember, those drivers are less likely than their victims to suffer serious injuries. They may drive away from the accident or flee the scene on foot. Even if they leave their car behind, it may be hours or days before the police catch up with them. By that time, a BAC test is useless.

When an officer arrests someone suspected of driving while intoxicated, they will ask the driver to take a chemical test. The test determines whether the individual has alcohol and/or drugs in their system. In a standard DWI matter, drivers can refuse to participate.

Are Drunk Drivers Always at Fault?

You may think that as long as you can prove the other driver was intoxicated, you will automatically win your case. However, intoxication is only one factor in determining fault. So, you should be prepared for the drunk driver to try to blame you.

Can I Recover from a Drunk Driver if I Was Also Intoxicated?

Yes. If the other driver caused the accident, your intoxication would not keep you from recovering. However, it will make your case more difficult to prove.

What Type of Damages Can I Get In a Drunk Driving Case?

You can recover the same damages in a drunk driving case as in other auto accidents.

Who Pays In a Drunk Driving Claim?

The problem is that many drunk drivers are not insured. They are often repeat offenders. Insurance rates increase with each drunk driving offense. In addition, they cannot get insurance with a suspended license. So, you may discover that they are uninsured.

Claiming uninsured motorist coverage is not the same as claiming comprehensive policies. You are not at fault, and your insurance rates should not increase.

The bad news is that most uninsured motorist policies are relatively small. Your policy may not be enough to pay to replace your vehicle, much less cover any medical or other expenses.

How Else Can I Recover?

You have two other ways to recover if the drunk driver is not insured.

Another alternative is to sue under dram shop laws. Under dram shop laws, if a business sells alcohol to an impaired person, the business may be liable if that person gets into a drunk driving accident. The accident only applies to businesses. Social hosts are not responsible for guests that drink too much.

Recovering from a severe accident can be expensive. We help you make the responsible party pay. Contact The Salazar Law Firm for a free no-obligation consultation. We will evaluate your claim and let you know whether or not you have a strong case.