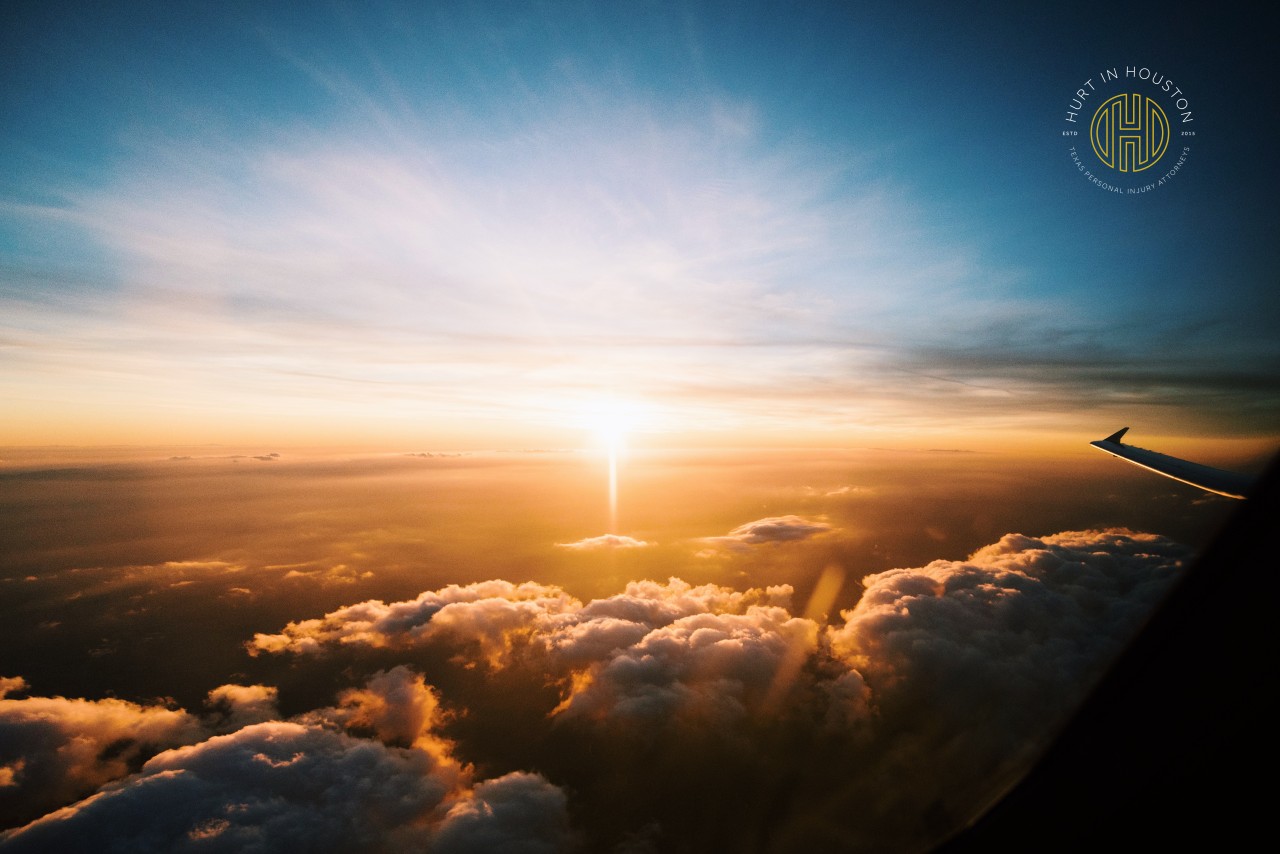 Have you been hurt in an airplane, helicopter, or another flying vehicle? Getting compensation for aviation injuries can be challenging. The Salazar Law Firm has an experienced aviation attorney who can help you get the money you deserve.

Aviation is the fancy term for flying. Aviation includes

What About Accidents on the Ground?

That is a great question. While aviation covers flying vehicles, it also covers them on the ground. So, if an accident happens during takeoff, taxiing, landing, or flying, it is an aviation accident.

Is Skydiving an Aviation Accident?

Yes. You may have signed a release. That may not prevent you from suing. Consult with us to see if you can still sue, even if you signed a waiver.

Do You Handle Accidents from Small and Large Aircraft?

Yes. Whether your injuries occurred on a large commercial carrier on a smaller commuter craft, we can help.

Most aviation accidents happen in small craft. They may have inexperienced pilots. They may lack the maintenance large planes get. So, they are responsible for a greater percentage of accidents.

On the flip side, when a big plane goes down, it can cause severe injuries and death. There may be mass casualties and many lawsuits from the same crash.

Who Is Liable In an Aviation Accident?

Liability depends on negligence. So, to find out who is liable, we look for negligence. Five main entities might be responsible for a wreck.

Depending on the facts, other people may be liable. For example, if a mechanic fails to fix a plane, they might be liable for a wreck.

The pilot flies the aircraft. There may be more than one pilot. If the pilot’s negligence caused the crash, they might be liable.

Did someone hire the pilot? If so, they may be responsible for the pilot’s behavior under the doctrine of respondeat superior. That doctrine makes bosses liable for an employee’s torts. Torts are wrongful acts.

Who owned the plane? They must maintain it. The owner might be liable if the wreck was due to lack of maintenance or a defective aircraft.

If the craft was faulty, the manufacturer might be to blame. They have a duty to supply safe planes.

Do People Have Aviation Insurance?

Sometimes. People can get it. But neither the FAA nor the state of Texas requires it.

What does that mean for you? Well, most aircraft are expensive. That means people often insure them. If they do not have insurance, they may have the funds to pay if you win a lawsuit.

Can Someone Win a Lawsuit Against a Major Airline?

People get scared to bring claims against major airlines. They are big, and they have legal teams to fight lawsuits. They will push you to settle for a lower amount. However, you can win a claim against them.

That is another excellent question. It is a mix of state and federal.

The FAA handles air traffic control. The federal government also has some laws. They are in the Federal Aviation Regulations.

The facts of the case help us decide which laws apply.

Aviation accidents are complex. We can help simplify them. Contact us today. We can schedule a free consultation to review the facts of your case. Then, we can help you figure out your next steps.